Hosted by the Consumer Bankruptcy Committee

These new forms are part of a forms modernization project that was begun by the Advisory Committee on Bankruptcy Rules in 2008.  Among other things, the new forms introduce different versions of case opening forms for individual debtors and non-individual debtors. The new forms are easier for debtors to understand and complete and are designed to work with scheduled enhancements to the federal courts’ case opening and electronic case management system.

Join members of the Advisory Committee on Bankruptcy Rules, as well as a software expert from Stratus BK, to learn about the new forms.

THE ONLY FREE WEBINAR ON THE NEW BK FORMS 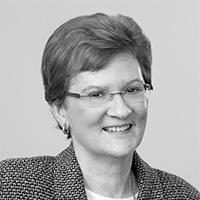 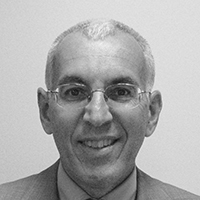 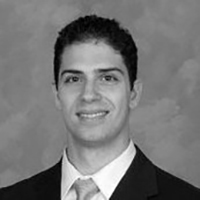 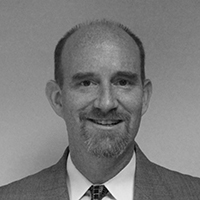 More information about the individual forms can be found in the October 2015 issue of the ABI Journal .