Post date: Friday, January 02, 2015
Northern District of California Weighs In on the Debate about Retaining CROs

In real estate bankruptcy proceedings, the determination of a post-bankruptcy interest rate is often a critical element of the repayment or restructuring plan. The appropriate rate is typically not one that can be observed or obtained in the regular markets — the debtor in possession is already in bankruptcy and consequently, a commercial loan is very likely unfeasible. The U.S.

A major part of the anatomy of a turnaround is the weekly cash flow. A deceptively simple exercise, it presents a powerful tool for supporting complex management decisions. Applied during a restructuring process in a myriad of circumstances, it can serve as a basis for valuation from free cash flow or the foundation of a plan of liquidation.

The Association of Insolvency and Restructuring Advisors (AIRA) released its new “Standards for Distressed Business Valuation,” which went into effect on March 1, 2014,[1] and will provide the best practices for valuation professionals.

Editor’s Note: This article provides a general overview of the current state of financial institutions’ resolution planning as required by the Dodd-Frank Act and is the first in a series of related articles.

With the passage of the Dodd-Frank Wall Street Reform and Consumer Protection Act (the “Dodd-Frank Act”) in 2010, there is no denying that life as it was known at the time for large financial institutions was inexorably changed.

In today’s market place, many private-equity firms are focused on investing in “complex situations.” Complex can be interpreted as including high-growth companies with well-performing management teams in need of growth capital where the buyer will perform carefully-executed due diligence.

Many have reviewed the U.S. Supreme Court’s Till Opinion (Till v. SCS Credit Corp.) and walked away shaking their heads in confusion. The underlying case involved a higher-risk borrower who had purchased a used truck and shortly thereafter filed for bankruptcy under chapter 13. The parties asked the Court to choose the best method to determine a cramdown interest rate. It is important to realize that the Court was not addressing an all-inclusive list of methodologies available to financial practitioners, but was choosing from four methodologies previously used by various bankruptcy courts. 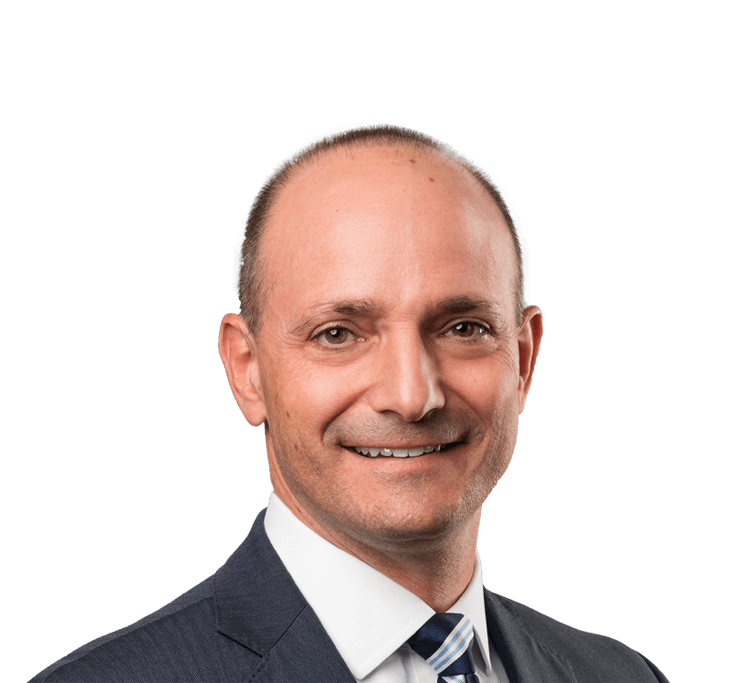 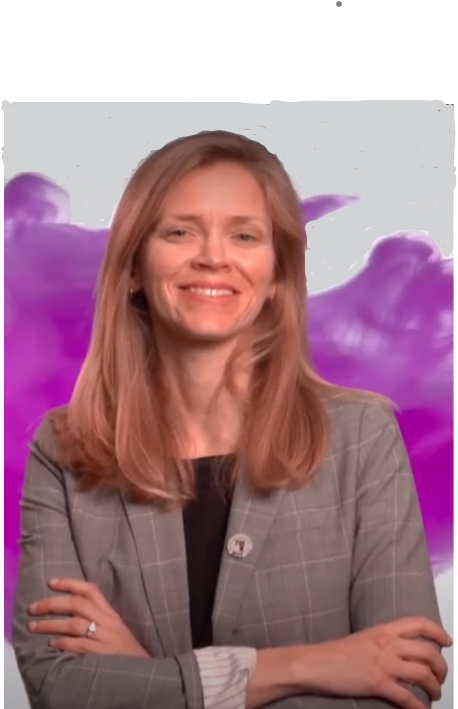 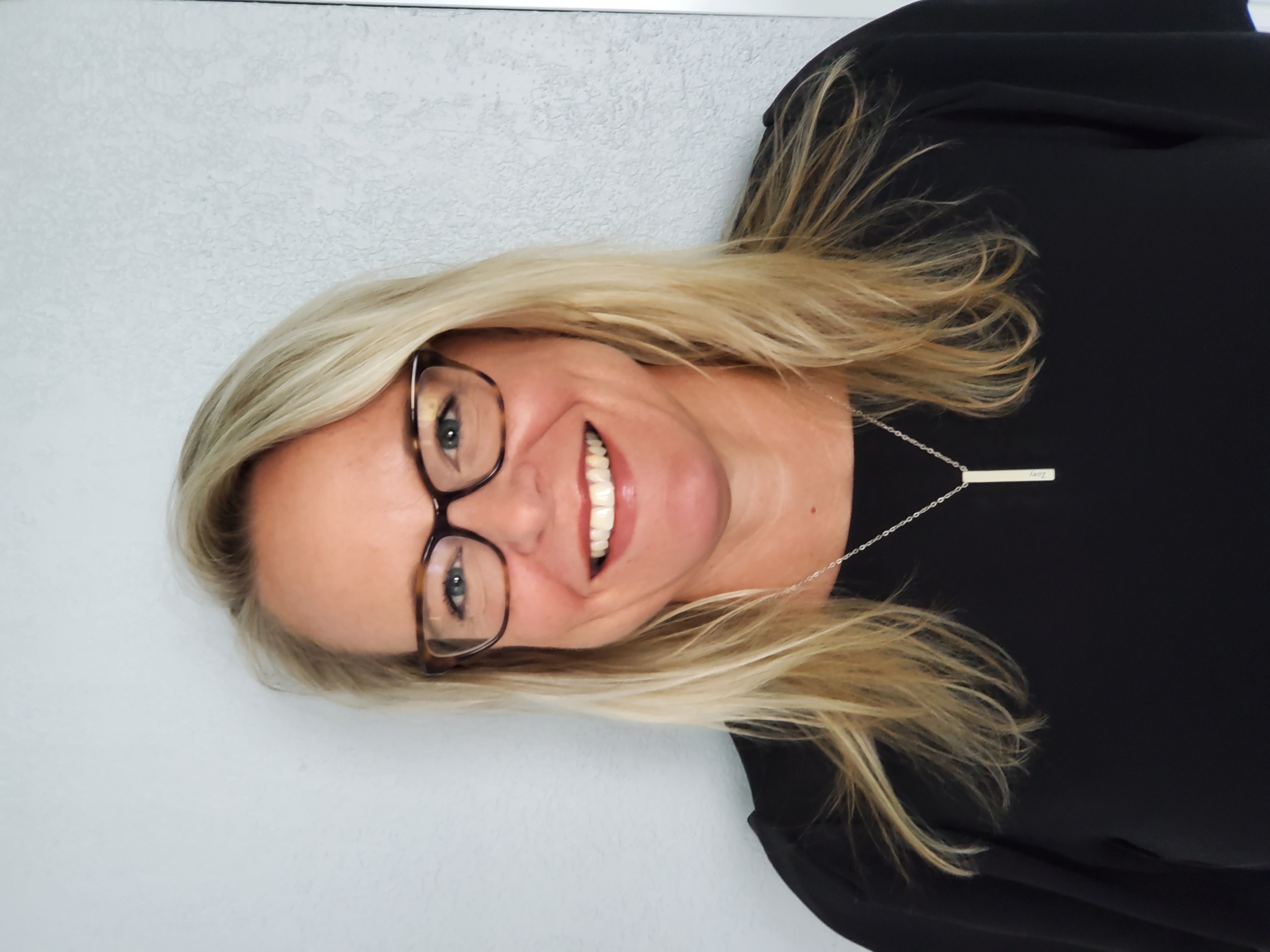 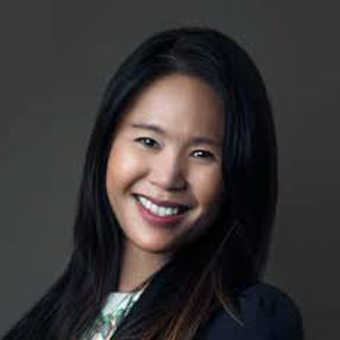