On Aug. 27, 2006, the People’s Republic of China passed a new bankruptcy law that will become effective on June 1, 2007. The concept of bankruptcy law is not new in Chinese law. The first bankruptcy law, called the “Qing Law,” dates from 1906, near the end of Qing dynasty.

Post date: Tuesday, August 01, 2006
The Attorney-Client Privilege and Chapter 15: How Secure Are Your Communications?

As a general matter, the attorney-client privilege is perceived as an almost bullet-proof wall against disclosure of client communications. This perception rests largely on the often unstated assumption that the corporate entity will continue to operate as a going-concern and desires to maintain the confidentiality of its communications.

Not only has the last year been marked by a new Canadian government under the leadership of conservative Prime Minister Stephen Harper, it has also brought about significant revisions to Canada’s federal insolvency statutes.

One of the most polemic, intricate, worst and largest cases of corporate distress in Brazilian history, the Varig Airlines case came to an end last week. The first case resolved under Brazil’s new bankruptcy law has left numerous lessons for its stakeholders as well as billions of dollars of destruction in its wake.

Report on the One-Day Workshop on ADR and Panel Presentation on the Efficacy of ADR as a Tool to Resolve Financial Disputes in ASEAN Member Countries Conducted During the 2nd Annual ASEAN Legal Forum, Bangkok, Thailand, July 26-28, 2005

The Singapore Mediation Centre (SMC) is a nonprofit organisation established in 1997 to provide commercial mediation services. It is structured as a company limited by guarantee of the Singapore Academy of Law (SAL). The SMC was launched by the Honourable Chief Justice Yong Pung How on 16 August 1997.

Cross-border insolvencies are perhaps one of the numerous consequences of the increased globalization of and recent downturns in the economy.

Can a court ordered stay of proceedings under the Canadian restructuring statute, the Companies’ Creditors Arrangement Act (the “CCAA”) apply to a contract for the supply of natural gas? This depends in part on whether the contracts fall within the definition of “eligible financial contracts” under the CCAA, and, in part, on the terms of the contracts.

Two recent appellate decisions of the U.S. District Court for the Southern District of New York (the “district court”) have the potential for altering the jurisdictional landscape of bankruptcy courts in the United States. In In re Globo Comunicacoes e Participacoes S.A., 317 B.R. 235 (S.D.N.Y. 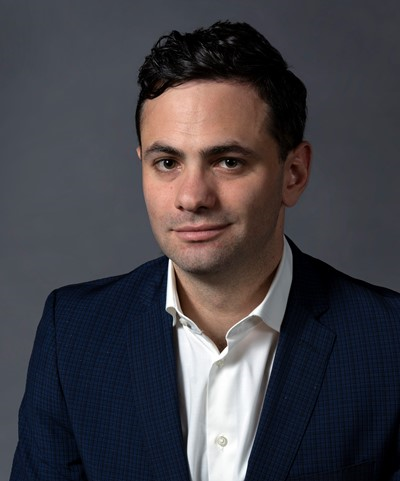 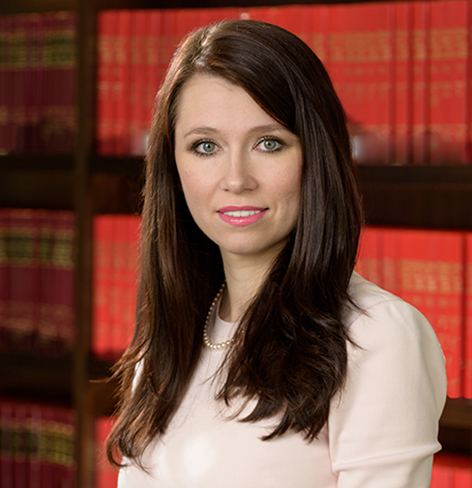 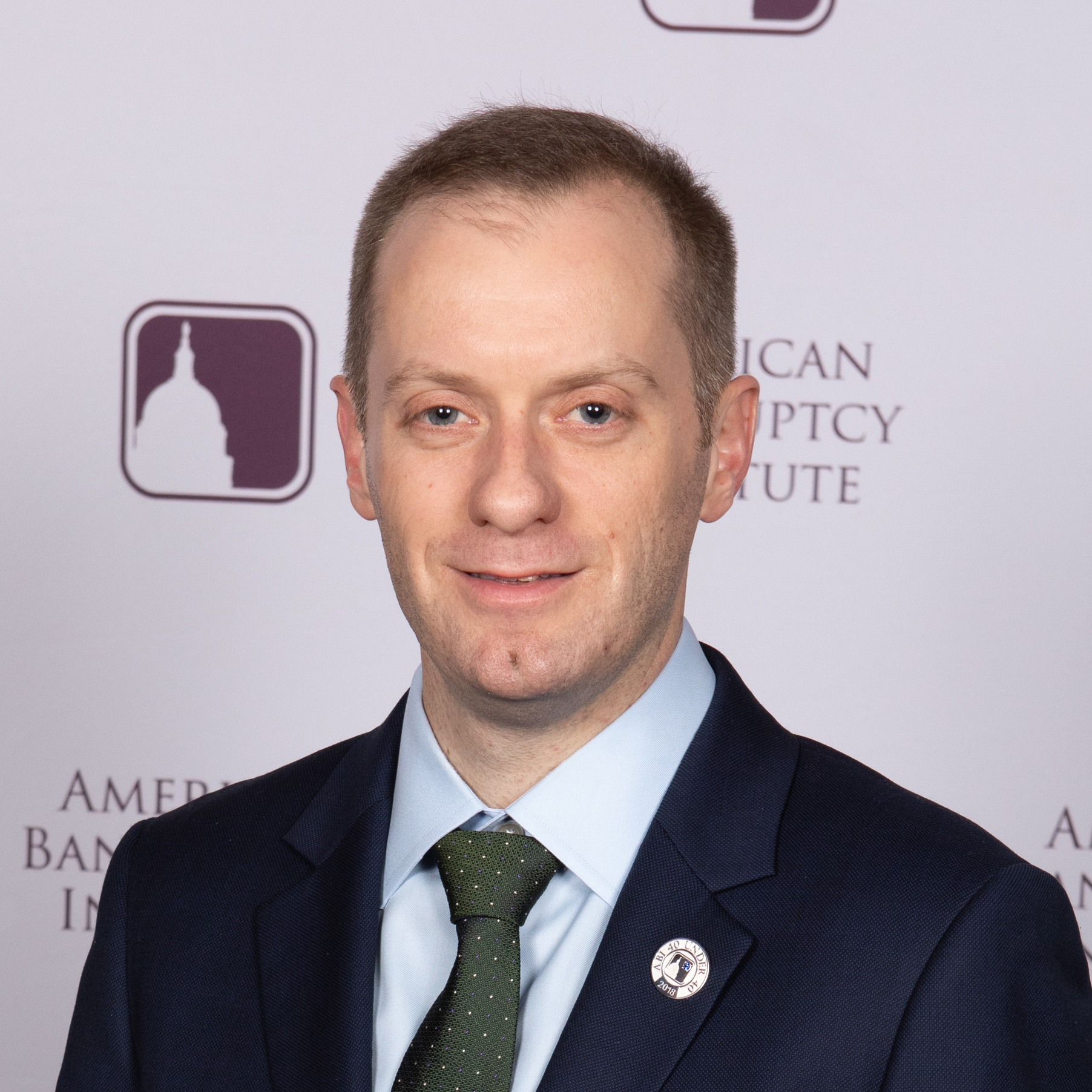 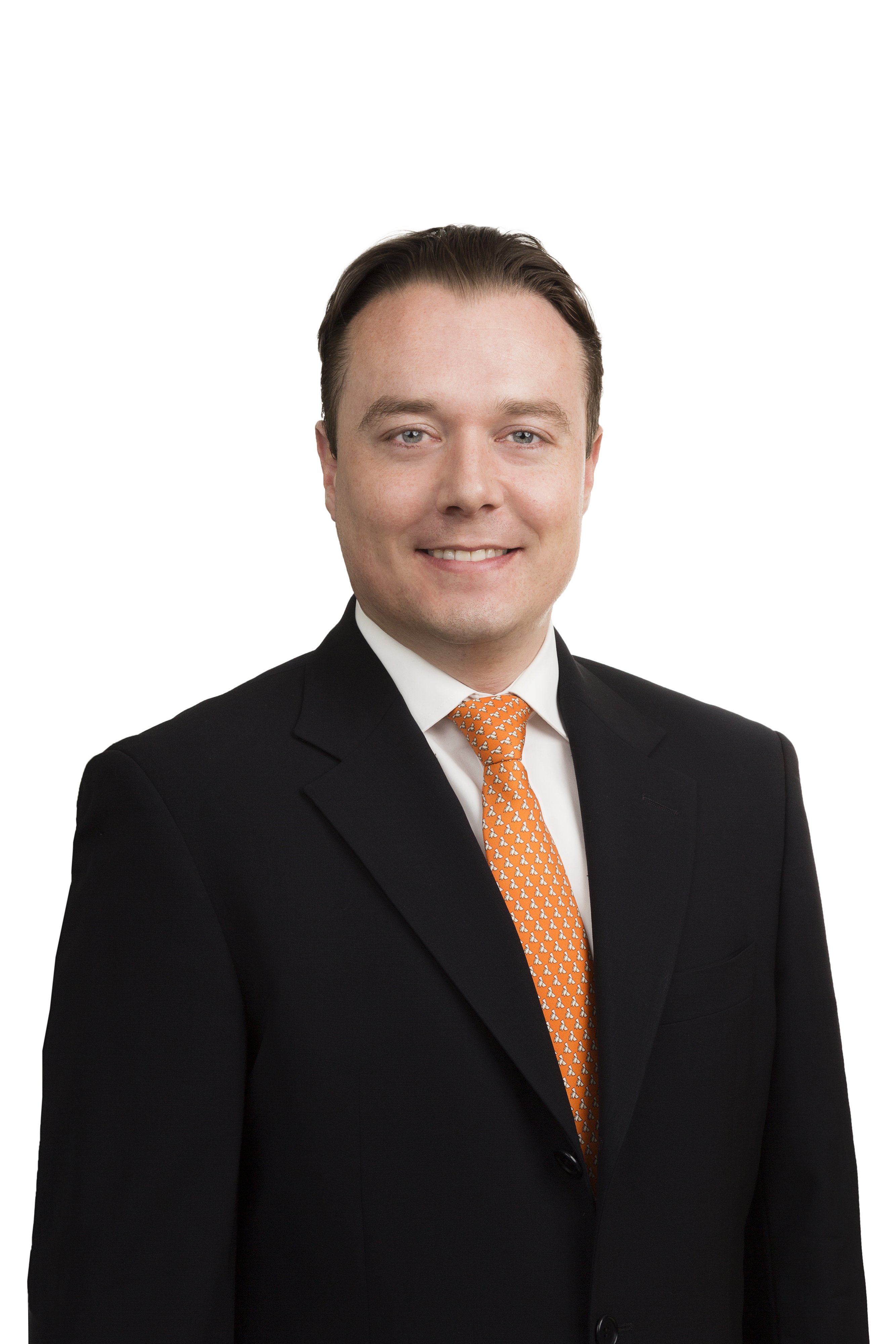