Arizona District Judge: No Final Orders in Preference Suits Without a Claim or Consent

Expanding on dicta in Bellingham, the district court in Arizona finds no power to enter a final order in a preference suit against a defendant who did not consent to a final order in bankruptcy court.

The bankruptcy court does not have constitutional power to enter final judgment in a preference suit against a defendant who did not file a claim or consent to final adjudication in bankruptcy court, according to District Judge James A. Teilborg of Phoenix.

Consequently, Judge Teilborg came up with the same result as Judge Collins last year: The trustee for a litigation trust under a confirmed chapter 11 plan walked out of district court with a $12 million preference judgment.

The case before Judges Teilborg and Collins involved an adversary proceeding against multiple defendants asserting claims for breach of fiduciary duty, preference, and intentionally fraudulent transfer. Some of the defendants had filed proofs of claim, but others had not. The case that went up on appeal involved preference defendants who had neither filed claims nor consented to final adjudication in bankruptcy court.

Regarding preference claims, Bankruptcy Judge Collins saw them as existing only as a matter of bankruptcy law. Given the “narrow scope” of Stern v. Marshall, 564 U.S. 462 (2011), together with the nature of preference claims as a “creature of the Bankruptcy Code,” Judge Collins concluded last year “that preferential transfer avoidance claims are the type of ‘core proceedings’ over which this Court has the authority to enter final orders, regardless of whether a given Defendant has filed a proof of claim in this case.” Morris Anderson & Associates Ltd. v. Redeye II LLC (In re Swift Air LLC), 14-00534, 2019 BL 94442, 2019 Bankr. Lexis 852 (Bankr. D. Ariz. March 15, 2019). To read ABI’s report, click here.

Reviewing the decision by Judge Collins, Judge Teilborg laid out Stern and the litany of decisions from the Supreme Court and the Ninth Circuit on the constitutional power of bankruptcy courts. Absent consent, Stern teaches that the bankruptcy court cannot enter a final order on a state law claim that does not stem from the bankruptcy itself or would be resolved in the allowance of claims.

Unlike Judge Soncthi, but like Judge Collins, Judge Teilborg was constrained by In re Bellingham Ins. Agency Inc., 702 F.3d 553, 565 (9th Cir. 2012). The Ninth Circuit is generally understood as meaning in Bellingham that bankruptcy courts have no final adjudicatory power over fraudulent transfer defendants who did not file claims or otherwise submit to the bankruptcy court’s power. However, the proclamations in Bellingham are dicta because the circuit court decided that the defendants had waived the Stern defense by failing to raise the issue below.

Just like a fraudulent transfer suit where there can be the right to a jury trial, Judge Teilborg said there “is a jury right in a recovery action for preferential transfers so long as the creditor who is the subject of the preference recovery has not filed a claim against the bankruptcy estate.” He cited Granfinanciera for the notion that preference suits are indistinguishable “in all relevant respects” from fraudulent transfer actions. Granfinanciera, supra, at 48-49.

Because the preference defendants had neither filed a claim nor consented to final adjudication, Judge Teilborg held that “the Bankruptcy Court did not have authority to enter a final order on the preference claims at issue.”

Judge Teilborg therefore treated “the Bankruptcy Court’s order regarding the preference claims as proposed findings of fact and conclusions of law subject to de novo review per Federal Rule of Bankruptcy Procedure 8018.1.” Over the next 36 pages, he decided that Judge Collins’ “proposed findings of fact should be adopted in their entirety.” He entered judgment in favor of the trustee on the preference claims. 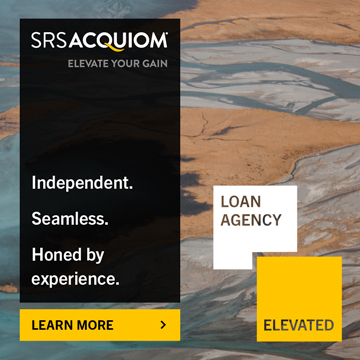 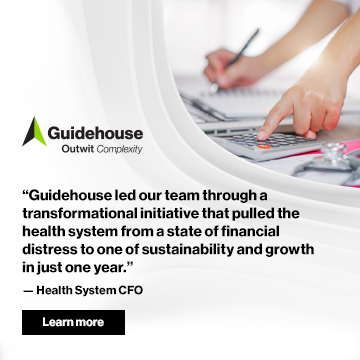