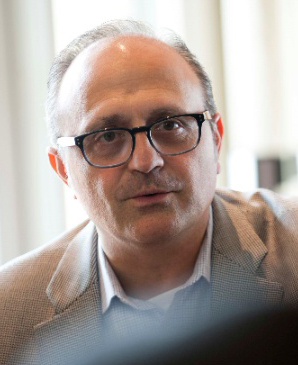 Risk-retention rules mandated under the Dodd-Frank Act have raised issues for managers seeking to raise collateralized loan obligation (CLO) funds. Credit risk-retention rules have been considered paramount to the Dodd-Frank Act and apply to sponsors of asset-backed securities requiring such sponsors to hold 5 percent of the value of the securities offered by the sponsor.

The "Estate Neutral" as an Expert Witness, a Mediator and a Financial Advisor

When ABI’s Commission to Study the Reform of Chapter 11 issued its Final Report in 2014, one creative approach it recommended is to authorize a new bankruptcy position: the "estate neutral."

The "Estate Neutral" as an Expert Witness, a Mediator and a Financial Advisor

When ABI’s Commission to Study the Reform of Chapter 11 issued its Final Report in 2014, one creative approach it recommended is to authorize a new bankruptcy position: the "estate neutral."

The U.S. higher education sector had been fueled by three decades of sustained enrollment growth that extended through 2010. Both public and private investment flowed to the sector, and credit remained readily accessible to roughly 4,000 U.S. institutions.

A Letter from Your Co-chairs

Dear Committee Members: The ABI Financial Advisors and Investment Banking (FA/IB) Committee had another active and successful year in 2015.

There is much in the booming health care industry to entice an acquisition or integration. The boom has been accompanied by vast amounts of data digitized as electronic health records and myriad other formats. This data adds great value to health care organizations. Because of its value, data merits exacting protection from loss of any kind.

Hosted by the Asset Sales and Financial Advisors and Investment Banking Committees. FAs, IBs, RE advisors, attorneys: too many cooks in the kitchen? This panel will discuss the anatomy of the bankruptcy sales process and focus on optimizing value by drawing on the resource skills of attorneys, investment banks, financial advisors and real estate advisors.

Legal and Practical Issues Involving Secured Creditors and the Retention of Financial Advisors. 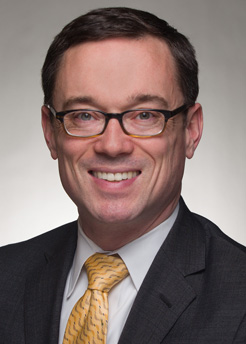